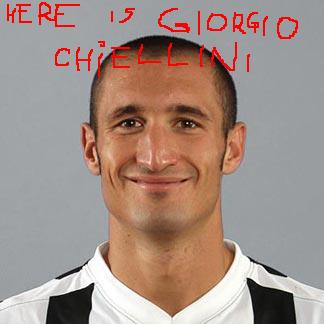 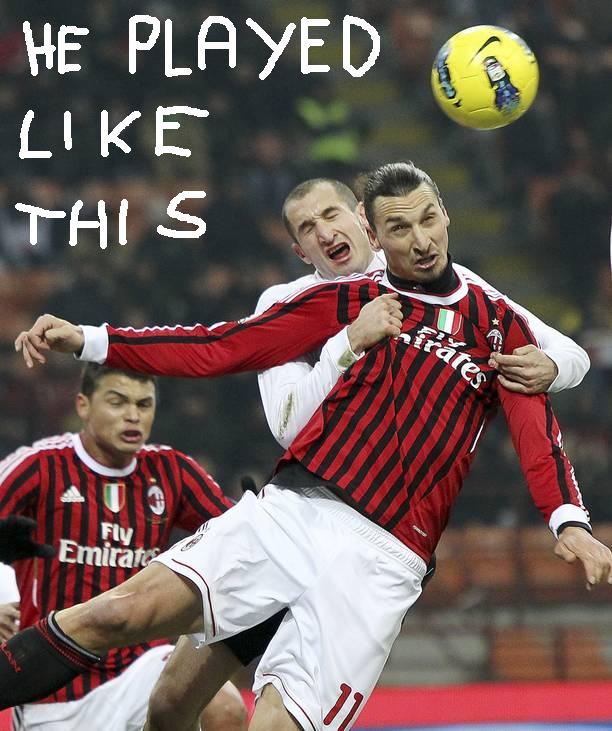 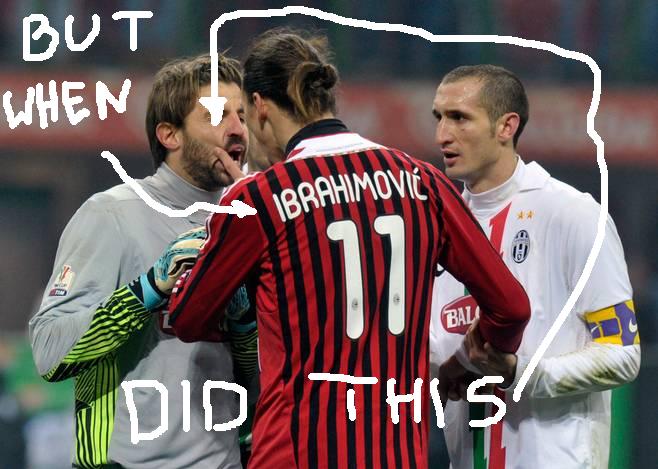 Rumours say even Tassotti had to have a word with this soft-a** snitchb****.

Then he went on to the media to cry like a b**** and it is safe to think he also went to a psychiatrist, who told him to STFU. Now Giorgio is probably at his mom’s place complaining like a b****, but not even the greatest mother-love can stand this sort of b****ing from a grown man and he might be disowned from his family. Only Juventus is retarded enough to act like he’s an OK dude. 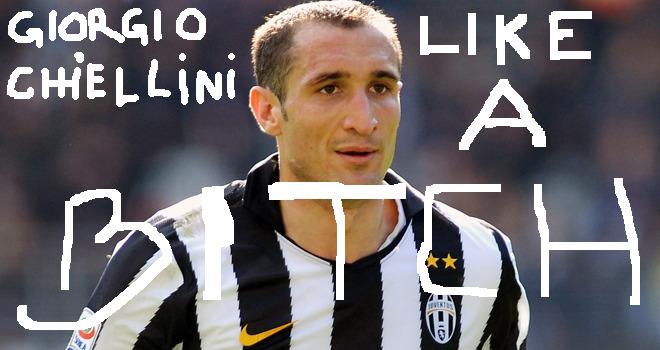 Maldini would tell with elegance:

Shoutout to snitchb**** II – Morgan De Sanctis.
“Referee, referee. Did you see? Did you see? I was such a great hall-monitor North-Korea invited me to be their honorary citizen.”